When an image is right. 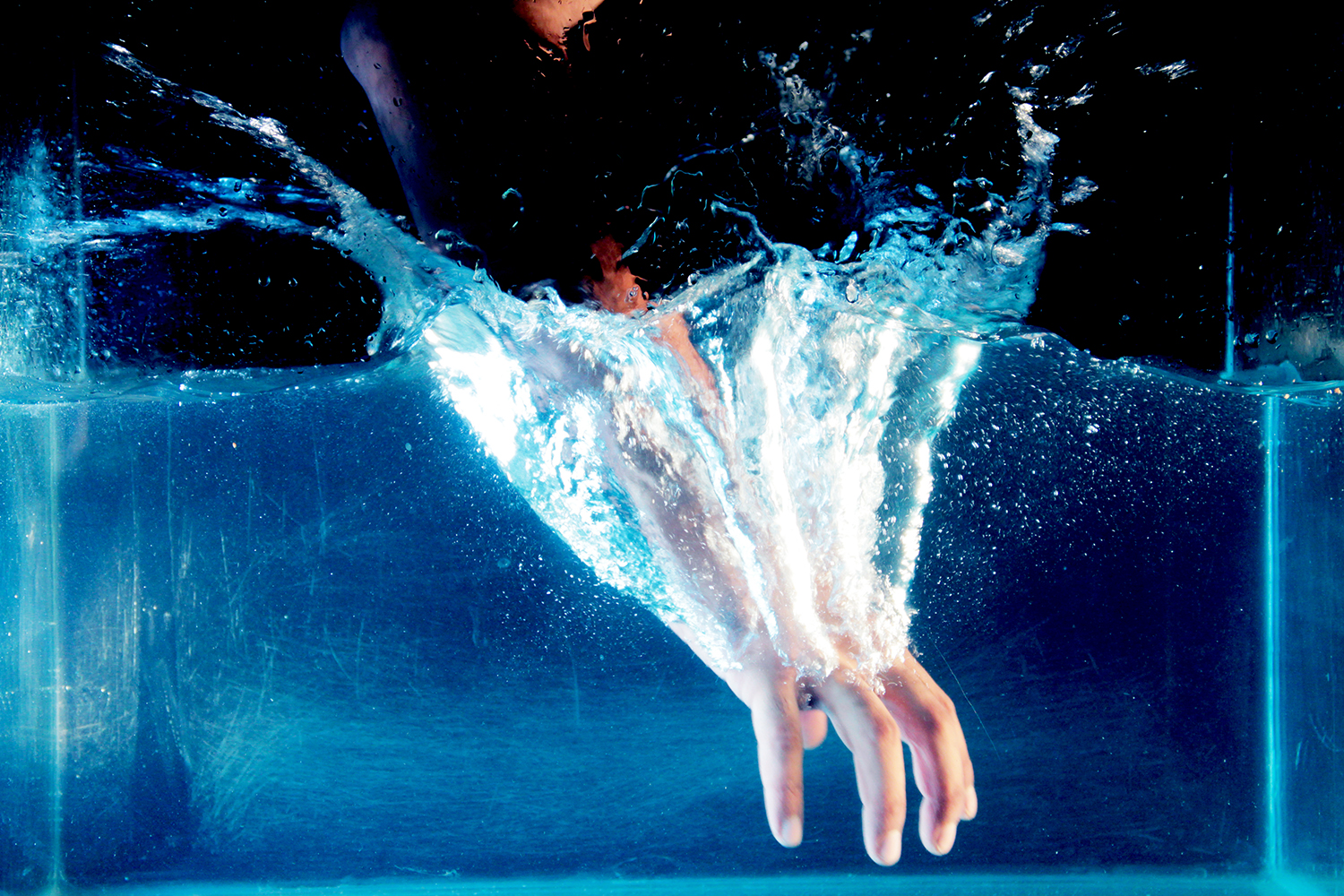 When an image is right.

The vision you perceive inside yourself through your imagination or outside your body from your eyes creates an image in fact billions of images per second, processing them for human being as he perceives it is impossible because without the focus the human cannot look or see.

It is clear that human being wanted to create something other than an eye which could see and record it for playback for spectator(s). Basically principals of camera are similar to humans’ perception & vision.

My question is when does that image or billions of images in case of motion picture becomes “The Right Image”? This is the one single longest journey one photographer or director or producer or even novel writer will endure for the rest of their life, just to make the one single thing right “The Image”.

We might tell you that we at Plum (Media Tank) have the doctrine to success for right image, but we will still be in the journey of finding the ever better. It is very complicated subject to master in short time, but there are God gifted ones, which mercifully can showcase whatever best they can offer to the world.

Now the paradigm has spread to infinity, literally.

Undoubtedly we see media these days which is far more accomplished than human imagination could speak. Yes the screen serves the purpose better, which means video has killed radio star.

With next generation holographic technology coming to life slowly and massively, the sky has to be crossed to set the limit, because yes, to make the “Right Image” someone will do something which will keep us all in awe factor ever so gently. Team Plum is headed and run by a bunch of crazy people who never feel thrifty in sharing ideas and facing creative challenges. Yes, our setup is state-of-the-art but we also believe in working some of our own little Plum ‘magic.’ Creativity needs a medium, not just bling bling. And that is where the ‘magic’ bit comes in. So if you’re really hungry, skim through our portfolio.
Read More